Countdown Motion Pictures has the following projects in development. 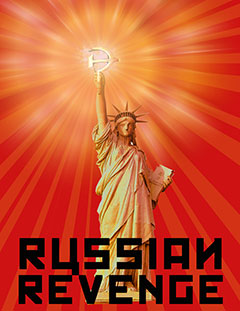 (Action adventure)
At the conclusion of the Cuban missile crisis, Nikita Khrushchev was in deep trouble in the Kremlin. Some called him a coward, others a traitor, they thought he had betrayed his country by capitulating to the American demands and their threat of nuclear retaliation, retreating like a coward. So to redeem himself, Khrushchev hatched a brilliant plan. A plan that would ensure once and for all that the Soviets would never again bow to the Americans. (Family Drama)
Ralph and Lorene Jones are a farm couple who live in Kansas. They had a daughter who ran away from home right after her high school graduation. That was almost fifteen years ago. They just found out that she was killed in an auto accident and that she has a 12-year-old-son that they didn’t know about… their grandson who comes to live with them. (Western)
It was Baron Rhodes, father, and Amy Rhodes, mother, that drove the Rhodes family out of Boston. It was a long hard trip by wagon train in 1843. Bad weather, Indians, long hard days riding on an unforgiving wagon with two young boys but at last they found a friendly little town called Longbow. So it seemed. (Action/Thriller)
Human trafficking is the trade of human sexual slavery, forced labor or commercial sexual exploitation for the trader or for others. One could never imagine their life being suddenly cast away in a few nightmarish moments of violence then hurled into a carnivorous period of darkness… a world like nothing one’s imagination could ever conjure up. (Political Drama)
Mohammed and Malik Al-Jabari left Iraq for the United States because Mohammed was afraid for his son’s life and was given political asylum. In return for this, he was to work for Homeland Security and report any rumors of terrorist activity he should come across.

(Drama)
All the seniors in town put on their dancing shoes when a Grandpa with catatonic Dementia becomes the lead guitar player in a rock band.

(Comedy)
An ageing country town tries to hold on to its last entertaining meeting place. The Picture Theatre is the target of the Mayor who wants the land for development. 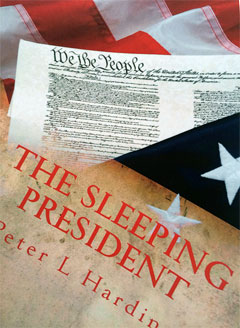 From a forgotten world. A destiny unimagined! Could it happen? Love and survival, business and high stakes politics, patience and masterful forethought all culminate when the ultimate price, originally expected, was finally, and shockingly claimed.